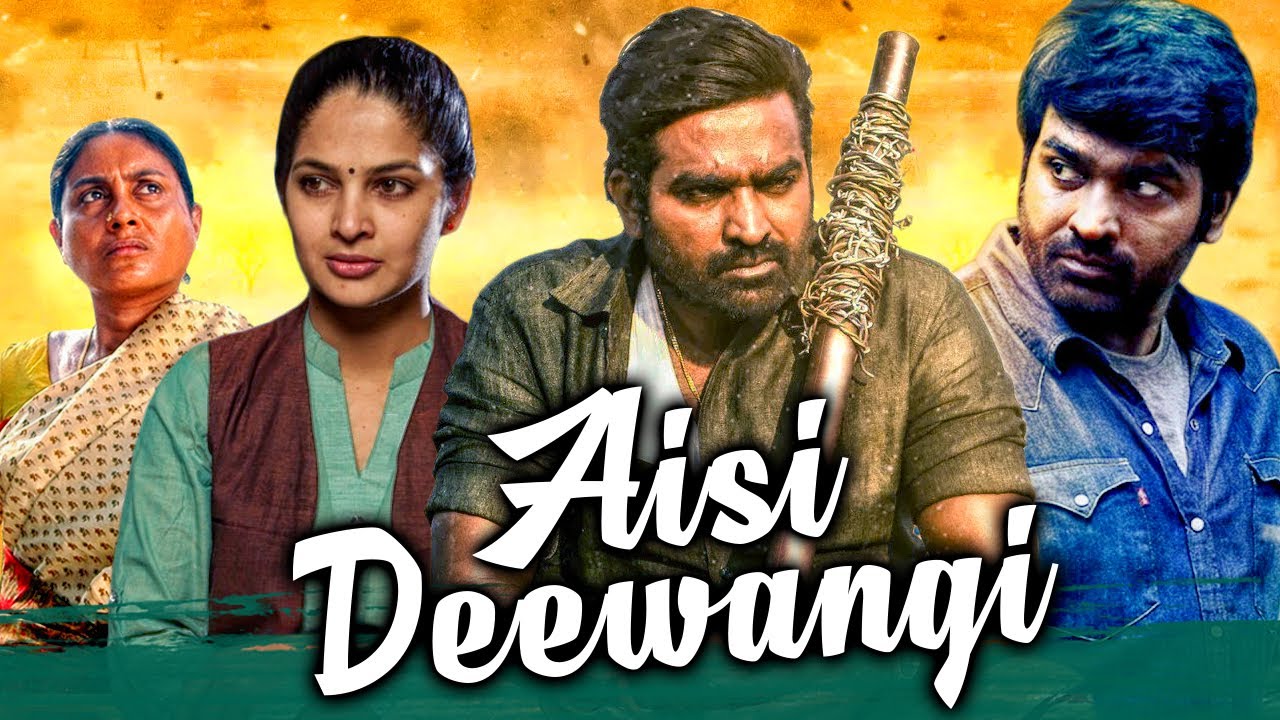 Set in the backdrop of Theni, the story is about Murugaiyan, who is a goatherd. He has a loving mother, Veerayi, who is a widow. She struggles hard to raise Murugan but has an overflowing affection for him. Meanwhile, there is a gang which attacks the villagers at night and steals their goats. Murugan, along with his group, manages to catch one of the members in an attack and discovers that it is a girl. Her name is Pechi, and her family steals goats for their livelihood. While Murugan develops feelings for her, Pechi’s family is known to be quite dangerous. Veerayi comes to know this and asked Murugan to marry a girl of her choice. He refuses to accept her wish. However, complications arise between them. An old lady of her house tells Veerayi to let her son marry the girl whom he loves. A possessive widow tells how her husband was killed to that old lady. Her husband was killed by a group of thieves. The head of the gang is none other than the father of the girl whom her son loves.