9 Facts We Should Finally Stop Believing 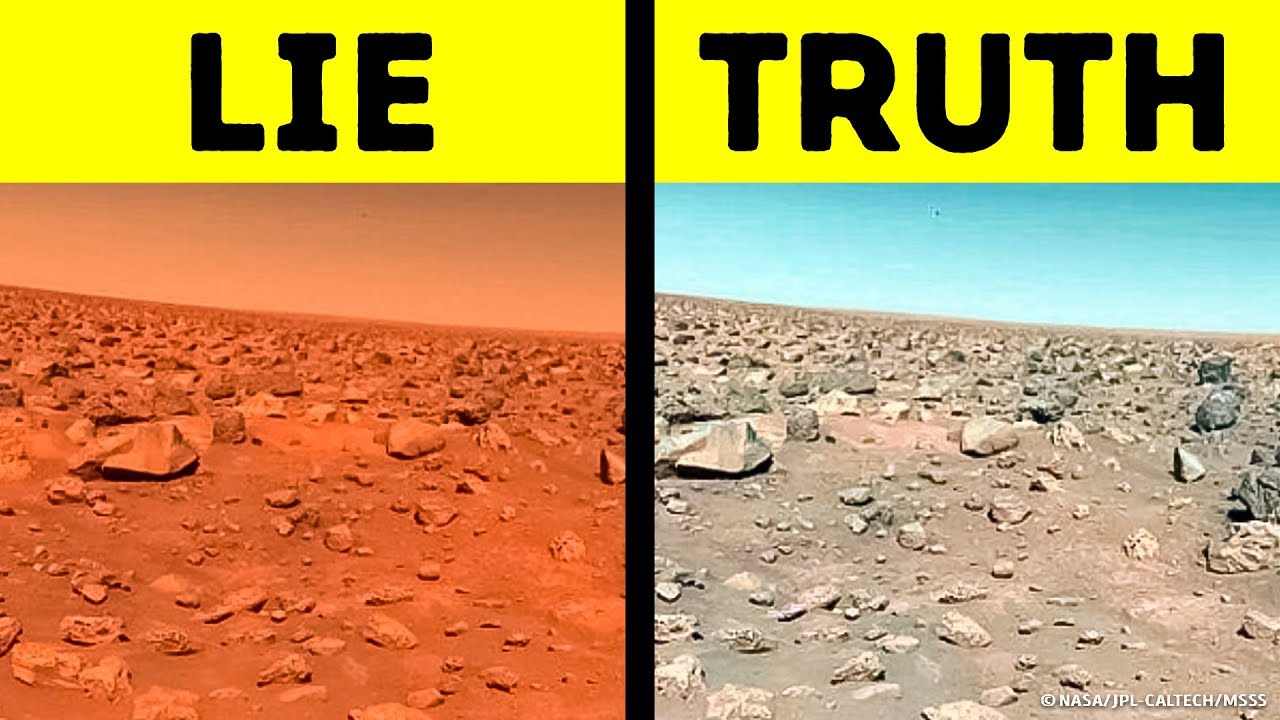 How to Draw a Cute Pandacorn Emoji Step by Step – EASY

There are some so-called “facts” that we believe only because we’ve heard them so many times. I bet you’re convinced that Mount Everest is the tallest mountain in the world. We’re about to reveal the actual truth about some things you believed in before.

For example, a lot of people don’t eat chocolate because they’re afraid it’ll cause their skin to break out in pimples. Well, hold back no more because this simply isn’t true! [dermatologist] Dr. James E. Fulton Jr. and several other dermatologists conducted a study on the supposed connection between chocolate and acne. They actually gave 65 acne-prone test subjects chocolate bars that contained 10 times more cocoa than a typical bar of chocolate. What they found was that chocolate isn’t harmful to our skin and doesn’t affect it whatsoever!

TIMESTAMPS:
The placebo effect only works on humans 0:39
Milk is useful for our bones 1:30
Chocolate causes acne 2:14
If you run, you have to run every single day 3:10
Mount Everest is the tallest mountain in the world 3:55
A black hole is, well, a hole 4:44
You’re safe inside a car during a lightning storm 5:25
The Sahara is the largest desert in the world 6:04
Mars is red 7:02


Preview photo credit:
‘Raw,’ ‘Natural’ and ‘White-Balanced’ Views of Martian Terrain: By NASA/JPL-Caltech/MSSS, https://www.jpl.nasa.gov/spaceimages/details.php?id=PIA16800
Animation is created by Bright Side.

SUMMARY:
– The placebo effect probably works on pets too! For example, if a dog is sick and its owner gives it a sugar or vitamin pill, the dog’s body responds well.
– Scientists from Harvard University have found that people from countries that don’t usually consume dairy products actually suffer from fractures less than those who consume such products regularly. So there’s no sense in drinking large amounts of milk if you wanna strengthen your bones.
– A lot of people don’t eat chocolate because they’re afraid it’ll cause their skin to break out in pimples. Well, hold back no more because this simply isn’t true!
– Too much endurance running may have an adverse effect on a person’s well-being because it pushes the body too much. Another study noticed plaque buildup in the arteries of marathon runners that may cause decreased blood circulation, eventually leading to serious heart problems.
– The new #1 spot would go to Mauna Kea, a volcano located in Hawaii. It has an altitude of 13,796 feet above sea level, but its base is about 19,700 feet below the water’s surface.
– Black holes are practically invisible and can’t be seen with the naked eye. However, astronomers locate them with the help of super advanced space telescopes by seeing how stars that are close to black holes act differently than other stars.
– Your car may be a really good place to hide but only because it’s made from metal. And that metal body will only be of any use if all the doors and windows are closed.
– Antarctica, with an area of 5.5 million square miles, is technically the largest desert in the world! The Sahara, at 3.5 million square miles, takes 3rd place.
– The images taken by the Viking 1 Lander make the planet look redder than it actually is. Today, NASA admits that some parts of Mars are actually blue and grey.

7 Ways to Become a Billionaire

Can you solve the bridge riddle? – Alex Gendler

9 Things That Happen When Two Empaths Fall In Love

10 Mistakes and Secrets You Never Knew About Famous Logos

How Much It Would Cost to Build Famous Landmarks Today

What would happen if you didn’t drink water? – Mia Nacamulli

How to Make Self Discipline Your Superpower

You Have NO Choice – George Carlin

Hit an Apple And It’ll Taste Sweeter, And 40 Other Random Facts