How Much to Raise | Poker Tutorials 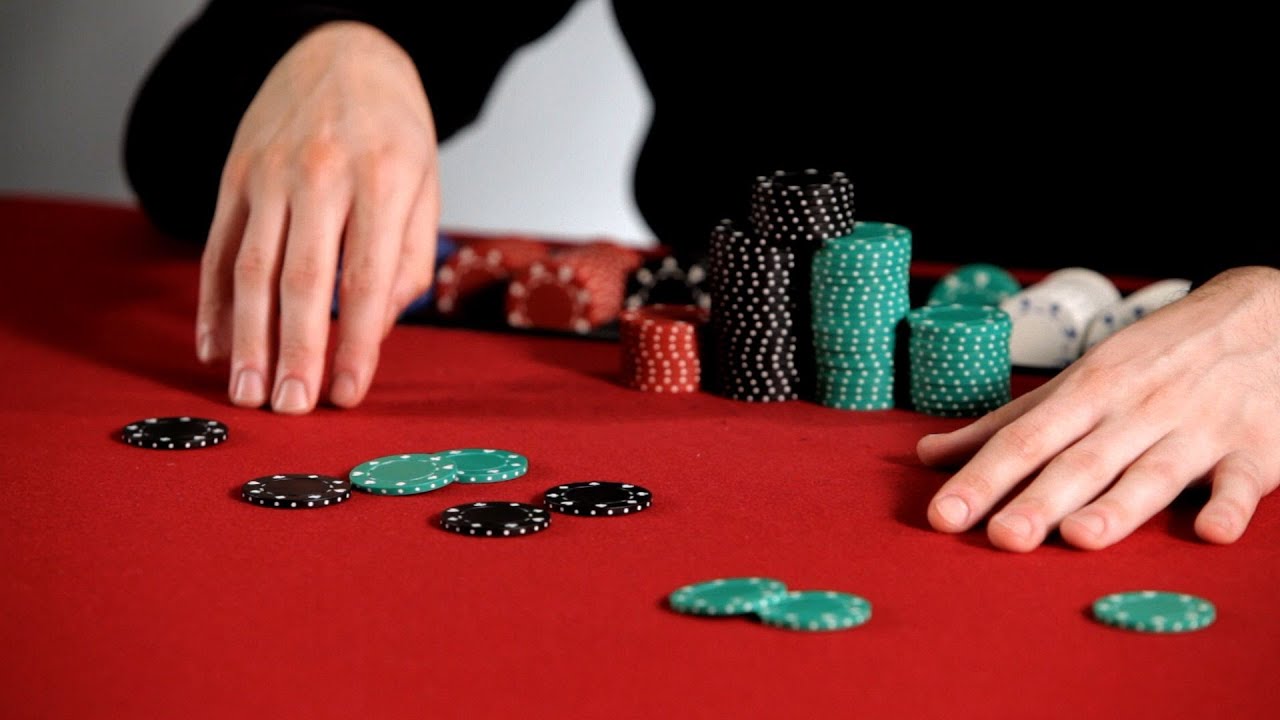 Learn to Play Poker in no time: https://www.youtube.com/playlist?list=PLLALQuK1NDrh8fn1zxL3e8i_fjYi0e_0_

Our poker tutorial is a great way to learn the card game loved by millions.

Hey, I’m Nicky Numbers, Professional Poker Player, and I’m going to help you learn how to size your raises.

The first thing you need to know about raising is when you can raise and when you can’t because it’s so common for people to confuse the terms “bet” and “raise”.

The key is that when you’re raising pre-flop, that you stick with an amount and you stay with it.

If I sometimes make it three times the big blind at $150, and then other times I only minimum raise and make it $100 and still make it other times I raise 4X and make it $200, well then I have differing raise sizes which means I’m going to fall into a pattern over time of raising certain amounts with certain kinds of hands. I may raise more with strong hands that I’m trying to protect or I may raise less with strong hands to try to get action. But it’s very common for people to fall into some kind of pattern where they play their strong hands a certain way and their weaker hands a different way. This pattern can be exploited by your opponents. So what I strongly encourage you to do is to raise a consistent amount every single time, whatever the multiple of the big blind might be.

On the flop, turn, and river, it works a little bit differently because there are no blinds which are forced bets so now your opponent would have had to make a bet first in order for you to have an opportunity to raise, and you can’t control their bet amount so it’s not a known entity like with the blinds. That means that you’re going to have to act with regard of the size of their bet.

Your opponents will typically be betting based on the size of the pot, somewhere between half the pot, all the way up to the full pot. And when you raise them, I strongly suggest your raise three times whatever their previous total wager was.

The key is that you’re consistent, so you can prevent your opponents from attaining information from you about your hand based on the way you bet or raise.

How to Take Care of a Hedgehog

How to Breathe during Labor | Pregnancy

How to Get a Job

How to Tell if a Mango Is Ripe

How to Remove Hair Dye from Skin