How to Do a Can Opener | MMA Submissions 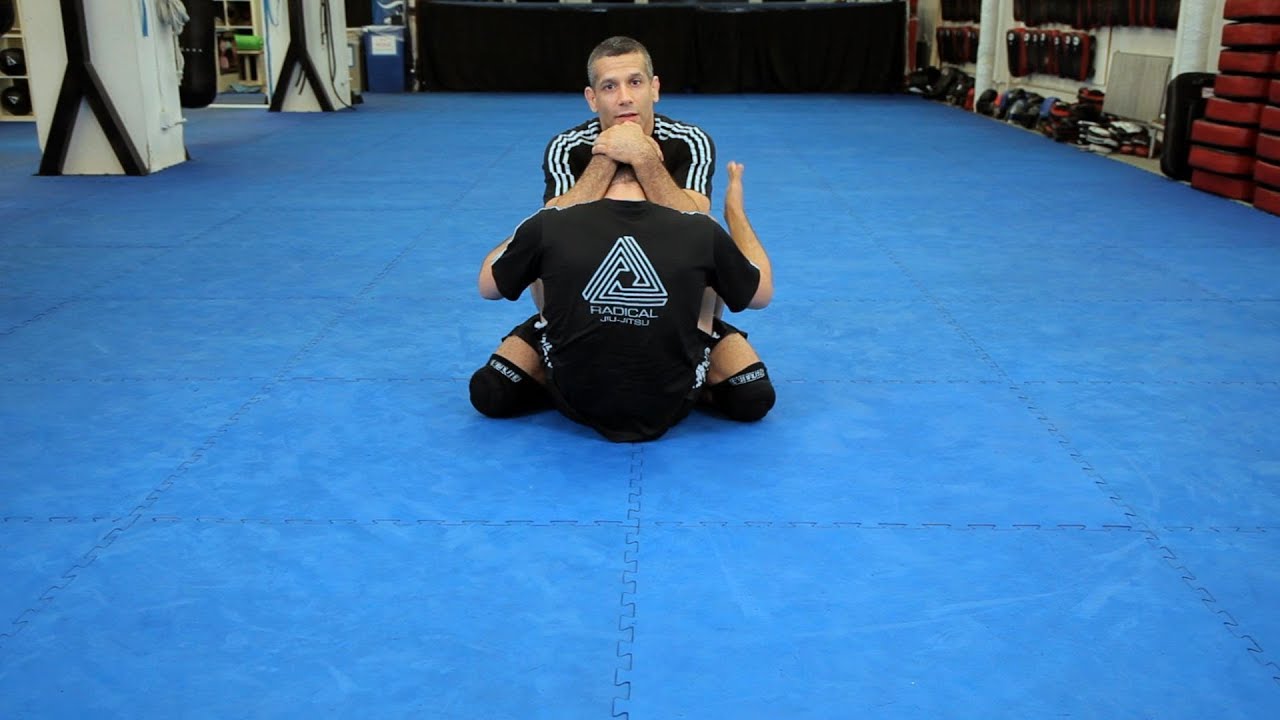 How to Do a Toe Hold | MMA Submissions

Full Playlist: https://www.youtube.com/playlist?list=PLLALQuK1NDrhWzO_Voh44foRbw1Ei7Ce5
–
–
Like these MMA lessons !!! Check out the official app http://apple.co/1DIxHwS

Watch more How to Do MMA Submission Holds videos: http://www.howcast.com/videos/514201-How-to-Do-a-Can-Opener-MMA-Submissions

Speaker 1: All right, guys. We’re going to do a Can Opener which is a move from. Georges St. Pierre really likes to do it.

So, I’m in the guard, and I want to break his guard. I want to pass him, so I’m going to shoot up and just pull his head. Right. Now, I’m going to be throwing elbows here. Now, the one thing he’s got to be careful of, he’s going to push my head up, and my arm extends, and then there’s an Arm Bar.

Speaker 1: So we don’t want that. Right?

So I never want to extend my arms here. Right, there’s that Arm Bar. Tap.

We don’t want that so I’m going to shoot forward here. Now, here, I’m going to show a nice little variation. Boom. You can just tap him here but sometimes it’s hard to tap him. Usually you see Georges St. Pierre throwing elbows, which is good, right?

But what you want to do is drive forward and then sit up here and push his head down. Now, even if you don’t tap him here, right, you’ve just broken his guard. Okay?

All right. One more time. I’m here. Boom. Boom. He has to open his guard, boom, you can control it. Really great move.

Now, what you have to be careful of is this. When you drive forward he doesn’t get underneath your legs and sweep you. Right? You’re like oh. You don’t want that. Okay?

Speaker 1: He can’t, and I feel him reaching for my leg, here, I maneuver his head. I push down, boom, and that’s the Can Opener.

How to Draw Rain With a Pencil

How to Be a Morning Person

How to Make Instant Noodles