How to Know When to Euthanize a Rabbit | Pet Rabbits 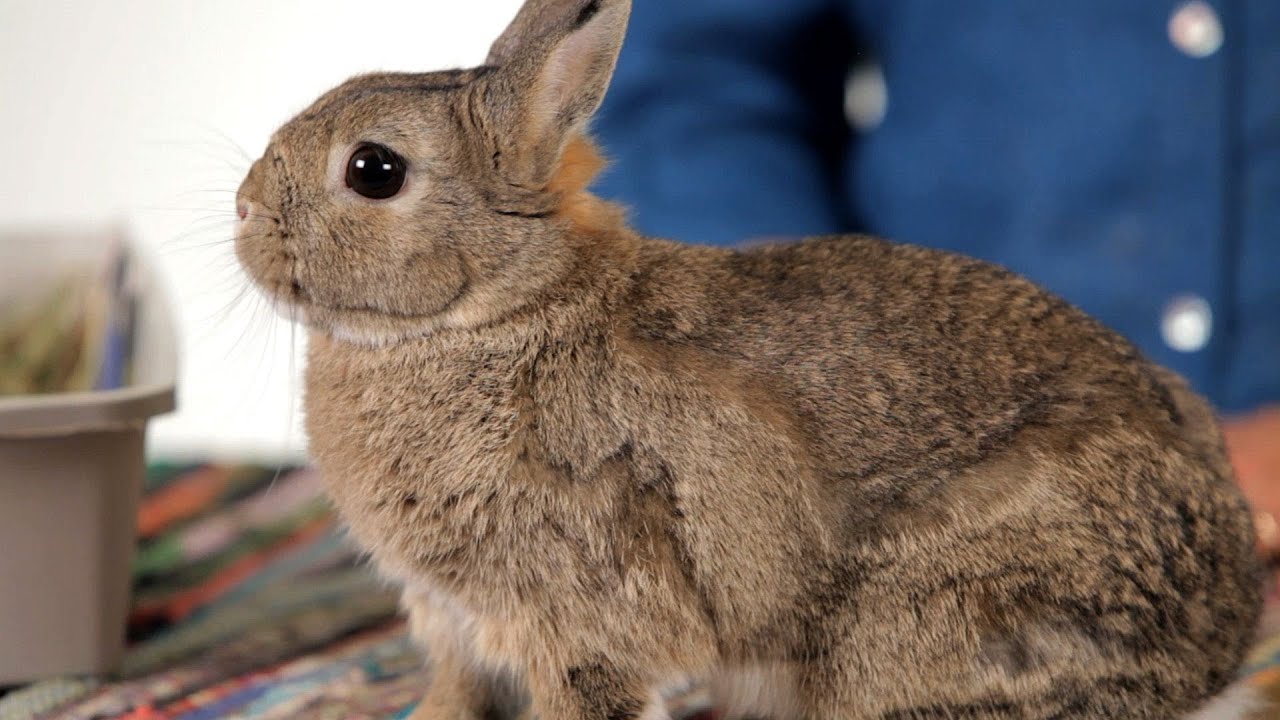 So, today we’re going to talk about a sad topic which is when is it time to euthanize your rabbit. Euthanize means to give a good death to. That’s literally what it means from the Greek. It’s a very tough topic to talk about. Many people have rabbits for many, many years and the rabbits are healthy and then the decline starts. Sometimes it’s very hard to tell when a rabbit’s quality of life has dropped enough that you want to consider letting him go.

So, it’s a good thing to think about in advance, so that you’ve had a little bit of time to absorb the thought and the possibility of euthanizing your rabbit when the time comes. What criteria can you use to decide whether to euthanize your rabbit? Well, our House Rabbit Society founder, Marinelle [SP] Herriman [SP] has written a lovely article called, Quality of Life where she uses three criteria, appetite, affection and attitude.

That means, is the rabbit still eating? Is the rabbit still interested in food and enjoying food? That’s one criterion, but it can’t be the only one because I remember years ago I had a wonderful rabbit named Sam who was in kidney failure. He could barely move and when I called the vet to euthanize him, the vet actually came to my house, did a house call to euthanize him for me.

Sam, while the vet was delivering the euthanasia, was mouthing a piece of vegetable. It was the only thing he could move at that point was his head and he had an appetite, but he didn’t have anything else going on in his life. He was no longer able to be aware. He was kind of toxic from all his kidney waste products that were circulating in his body. It was definitely time to let him go, but appetite could not have been the only criterion or I would not have let him go them.

The second criterion is affection. Can the rabbit enjoy receiving and giving affection? Marinelle’s really an expert in this. She took care of disabled rabbits for many years. Rabbits that were paralyzed from the waste down. Couldn’t hope around anymore, but definitely enjoyed life and showed that in many ways. They could give and receive affection. They love to be cuddled. They would sit in the window sill and watch life outside with great interest and they had a lot of ‘joi de vive” or joy of living still left in them.

It’s lovely to let a rabbit live as long as possible as long as that is there. So, that’s the second criterion. The third one is attitude. Is the rabbit interested in his surroundings, in his human being? Is he still willing to sniff at things? Is he curious about things? As long as you see this going on with the rabbit, even if he’s old and in firm, that’s a rabbit that’s still enjoying life enough to let him continue doing that.

When you get a rabbit who’s seriously debilitated in agonizing pain or for me, the very worst is the rabbits who can’t breathe. Then it’s time to seriously consider letting a rabbit go. This is not a horrible thing to do. Many owners are so scared at the topic of euthanasia, they don’t even want to think about it, but it’s actually a very, very peaceful process.

Typically, what will happen is you will take your rabbit to the veterinarian or you will have the veterinarian come to your home if you have a vet who makes house calls. The veterinarian will give the rabbit an injection of a sedative to just calm him down, quiet him down before adm

How to Make a Tie

How to Do a Chest Pass | Basketball

How to Troubleshoot Your Ceiling Fan | The Home Depot

How to Maintain a Quartz Countertop

How to Make a Substitute for Toilet Paper