How to Trim Your Rabbit’s Nails | Pet Rabbits 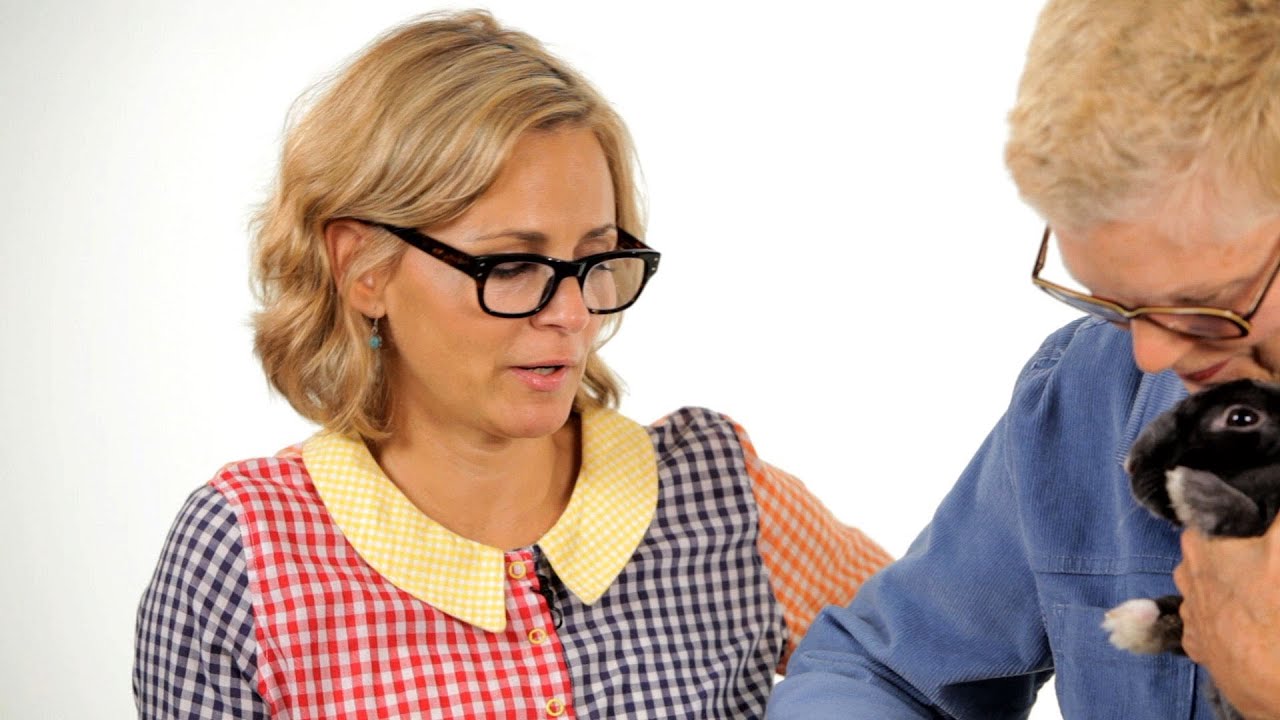 What Is Blitz Chess? | Chess

So we’re going to talk about how to cut your rabbits nails. And a lot of people have trouble doing this at home and they end up making it into a two person job. I’ve seen this in a clinic, sometimes in a clinic they have two people doing it. It’s actually less stressful for the rabbit if you can just do it yourself as you do at home as I do at home. Fewer people around the rabbit, less commotion. It’s just much easier. You make it a one person job. Now this bunny has not had her nails cut before. And she’s a rex rabbit. Her nails a little bit different then they are in a non rex rabbit.

Let’s watch. Their nails tend to be a little bit curlier in rexes in my experience.

And the vessel may be a little bit. These are pretty easy to see. This rabbit has both dark nails and light nails and it doesn’t make any difference what color the nails are when you use this technique because what you’re going to do with this technique is you’re going to use the rabbit’s own feedback to let you know when you’re too close to the blood vessel. Instead of depending on your eyesight to see where the blood vessel which you may or may not be able to do. You’re going to squeeze on the nail a little bit.

First of all you need scissors. Like little clippers like this right? Are these for cats or something?

I think they’re considered bird nail clippers but I’ve seen them called kitty clippers too, sometimes they have a long spike down one of the handles. I don’t like that, but I put the rabbit on a towel. I want her on a towel because I want her to feel good traction which she probably feels from these little rugs too and then I press her against myself and restraint is probably the most important part of doing a nail cutting. If a rabbit is carefully and gently restrained and not over restrained, you’ll get much better results and I think you’ve seen this at home with Dusty too. Amy’s rabbit hates to be restrained. She just really doesn’t like this. So the less restraint you can use, the better off you are so what I do is I put the bunny against my body and I use this part of my arm, my rolled up sleeve to press against her hind quarters like this and I pick up just one paw and then I put the clippers around the paw, just the very tip. Don’t try to go down too much. And I go press, press clip. And then I’m going to put it around this nail. Press, press clip. Why am I going press, press? Because I’m giving the bunny an opportunity to react to the pressure and the position of the scissors. If I’m too close to the vessel the bunny will suddenly pull back her paw and sometimes they’ll shake the paw to show you that you’ve sinned.

And that’s the same as what they call a quick. Right?

Yea. The vessel is the quick. And the bunny will pull her paw back if you’re too close to it and that gives you an opportunity to reposition your scissors because what you’ve done by doing press press first you’ve made a little white line on the nail. And if the bunny is disturbed that you’re too close to the quick. She’ll shake her paw to get rid of you and then she’ll quiet down again and you can pick up the paw and cut on the other side of the white nail. And it won’t bother her at all. So we’ve done a couple of nails on that paw and they’re are four pointing forward nails on the front and then a dill claw, a fifth one which is up on the side the equivalent of our thumb and that is always hard to see. So you just do your best.

She’s being so good this bunny.

Thank you very much.

That was great. That was that paw. The next paw, you’re going to stand the bunny on her hind legs supporting her chest and letting the paw hang down like this. You should be able to put your chin on her head and kiss her head.

Aw. She loves that!

And this is very easy nail to visuali

How to Make an Envelope – Easy DIY Envelope

How to Play Exploding Kittens