I Built An Automated EXPLOSIVES FACTORY in Astroneer

Welcome back to Astroneer Gameplay! Astroneer is a game of aerospace industry and planetary exploration. ► Watch the full Astroneer Game Playlist: http://bit.ly/MoreAstroneer

Explore and reshape distant worlds! Astroneer is set during a 25th century gold rush where players must explore the frontiers of outer space, risking their lives and resources in harsh environments for the chance of striking it rich.

On this adventure, a player’s most useful tool is their ability to shape their world, altering the terrain and extracting valuable resources from planets, and moons. Resources can be traded or crafted into new tools, vehicles, and modules to create everything from massive industrial bases to mobile rover bases.

►Reshape terrain as though it were made of Play-Doh.

►Survive on and explore procedurally generated planets that can be entirely deformed and traversed.

►Build vehicles and travel to new planets and moons.

►Snap together components and objects to create custom vehicles and modules.

For more information about Astroneer, check out these links: 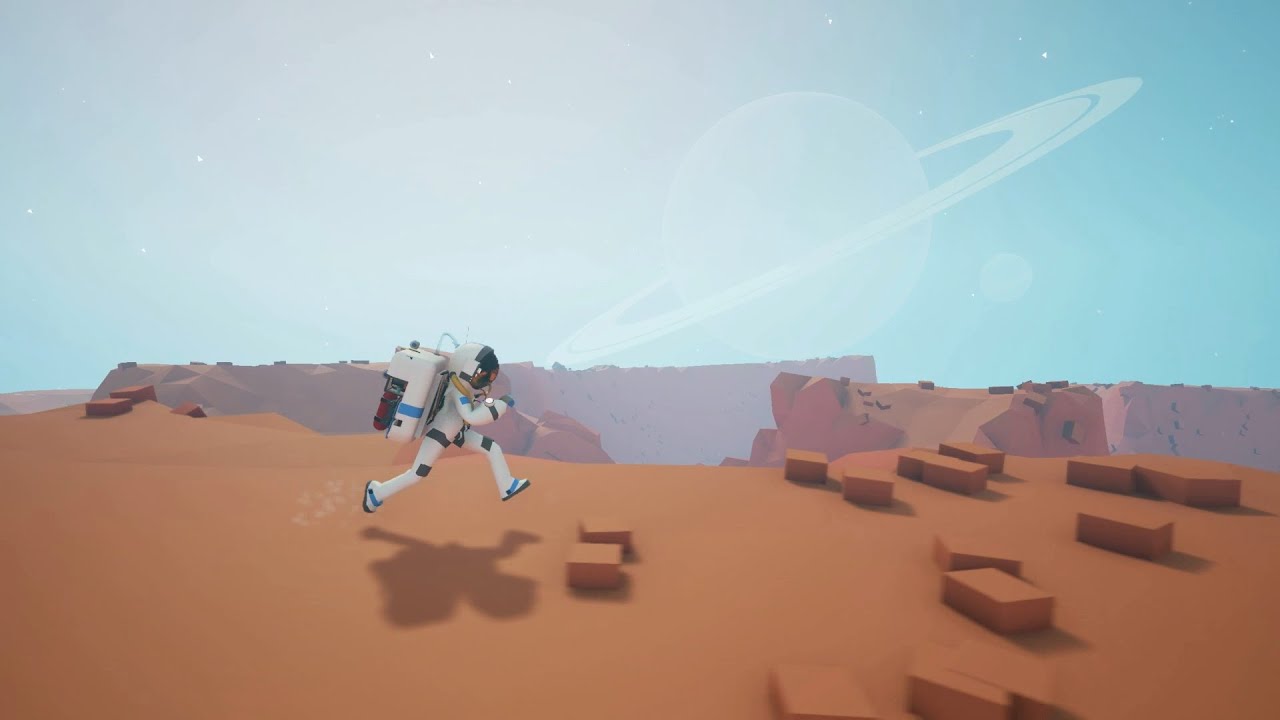 Q. What is a supported video?
A. Due to FTC rules, all videos where I have received a free download, merchandise, or any travel arrangements is supported by the developers.

Q. What is a sponsored video?
A. Due to FTC rules, all videos where I have received financial incentives to produce a video need to be disclosed. I will (and have been) disclosing these as sponsored.

My BABY is CURSED in Human Fall Flat!

We’re LOST on a Minecraft Raft!

THIS WAS A BAD ROBLOX IDEA…

Don’t touch the INFECTED ZOMBIES in Among Us!

NO ESCAPE in Roblox Piggy Book 2!

Among Us but we’re PUPPIES!

I’m in LOVE with Bugsnax!

We created YOUR Roblox Gacha Stories…

Playing Minecraft as the ICE QUEEN!