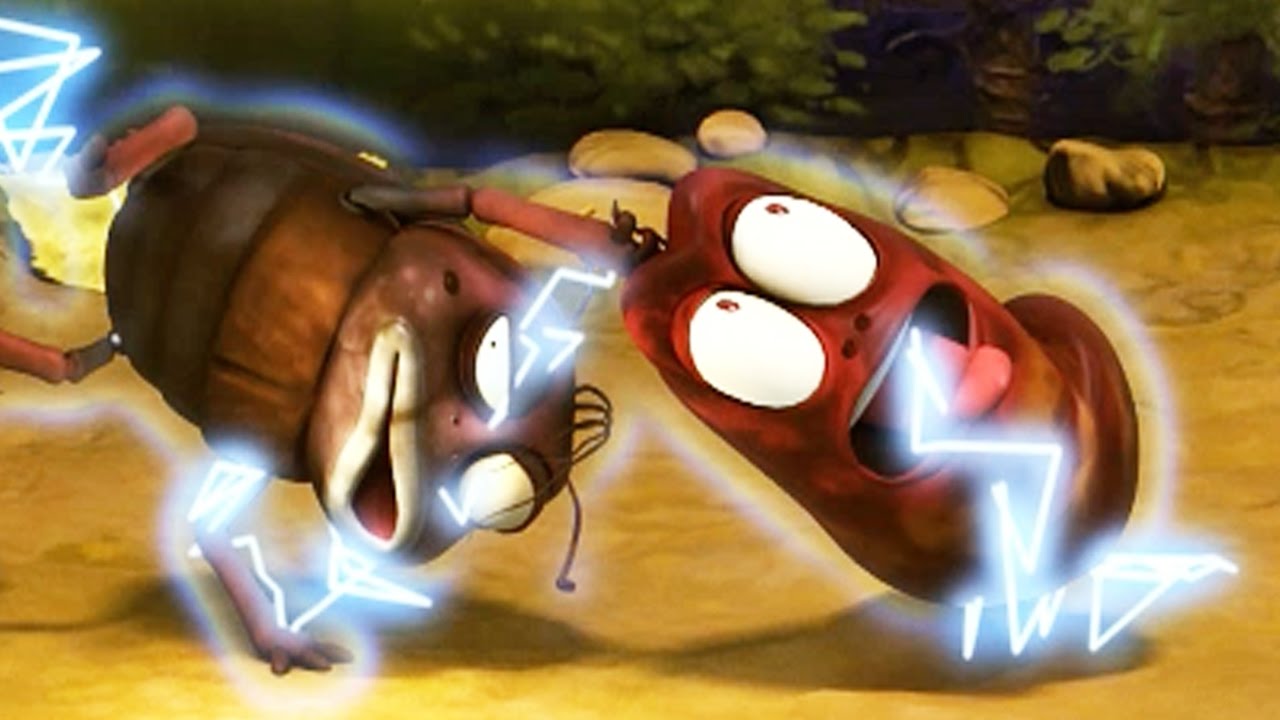 Dangerous power lines coming down to the drain with huge flows of electricity. Our friends are in danger. Which one could save everybody?
Make sure to SUBSCRIBE to WildBrain today to catch your favourite show uploads EVERY DAY http://bit.ly/WildBrainTVSub