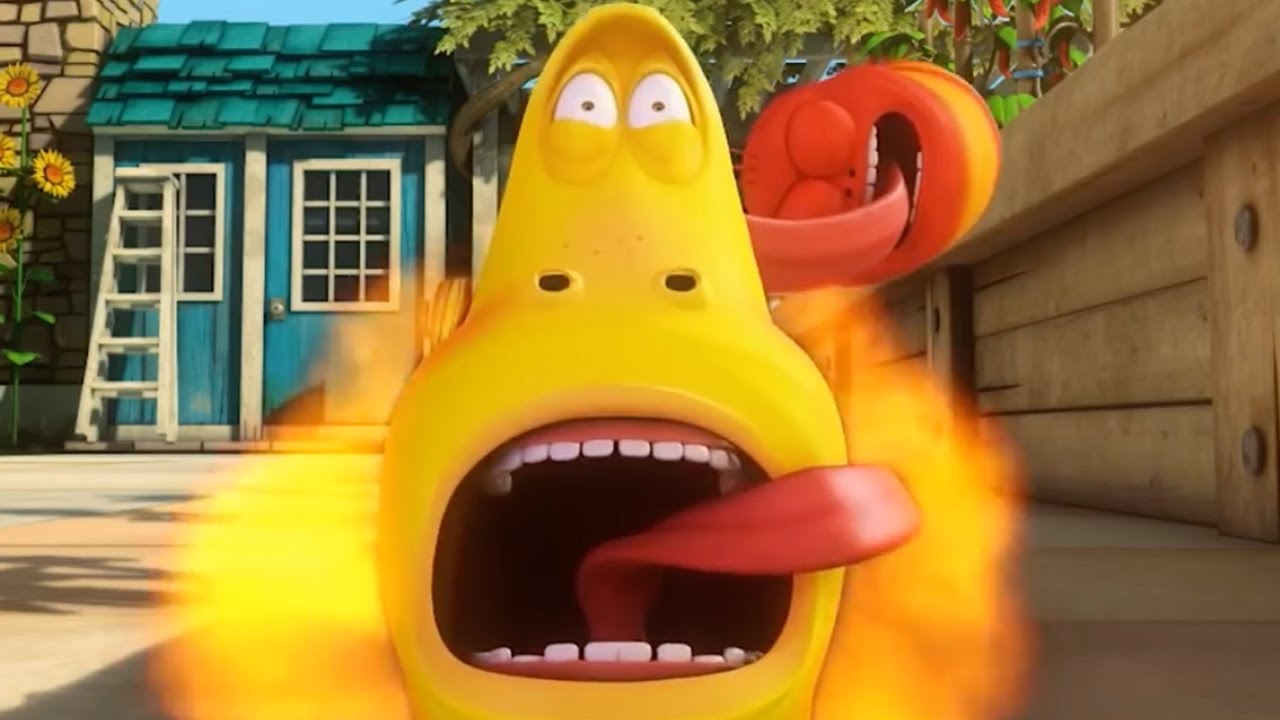 Make sure to SUBSCRIBE to WildBrain today to catch your favourite show uploads EVERY DAY http://bit.ly/WildBrainTVSub
⏩⏩⏩ SUBSCRIBE to LARVA: http://www.youtube.com/channel/UCph-W…
Red & Yellow pull out all the stops in a wacky car race against the other bugs.