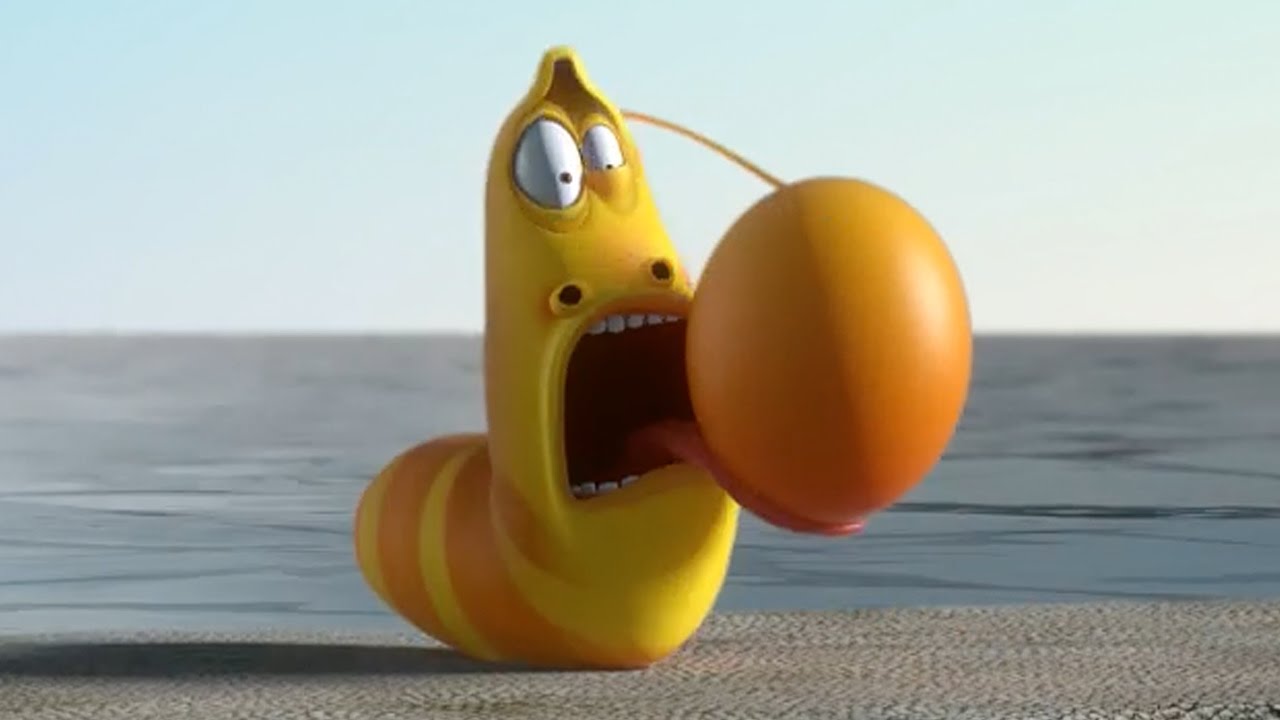 Larva brings you the best of the Larva Episodes for week 8 of 2017. Tune in and join red and yellow on their wild adventures.
⏩⏩⏩ SUBSCRIBE to LARVA: http://www.youtube.com/channel/UCph-W…