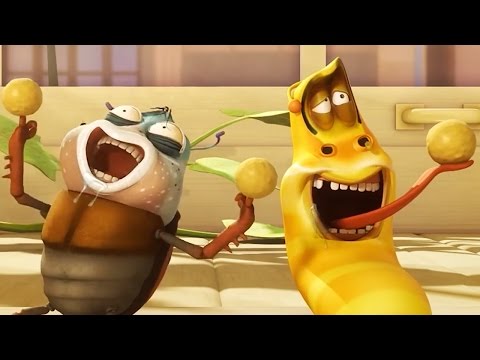 The gang tries some berries that don’t go down so well, Red’s reluctance pays off, until he joins in
Make sure to SUBSCRIBE to WildBrain today to catch your favourite show uploads EVERY DAY http://bit.ly/WildBrainTVSub