Masha and The Bear – Stripes and Whiskers (Episode 20) 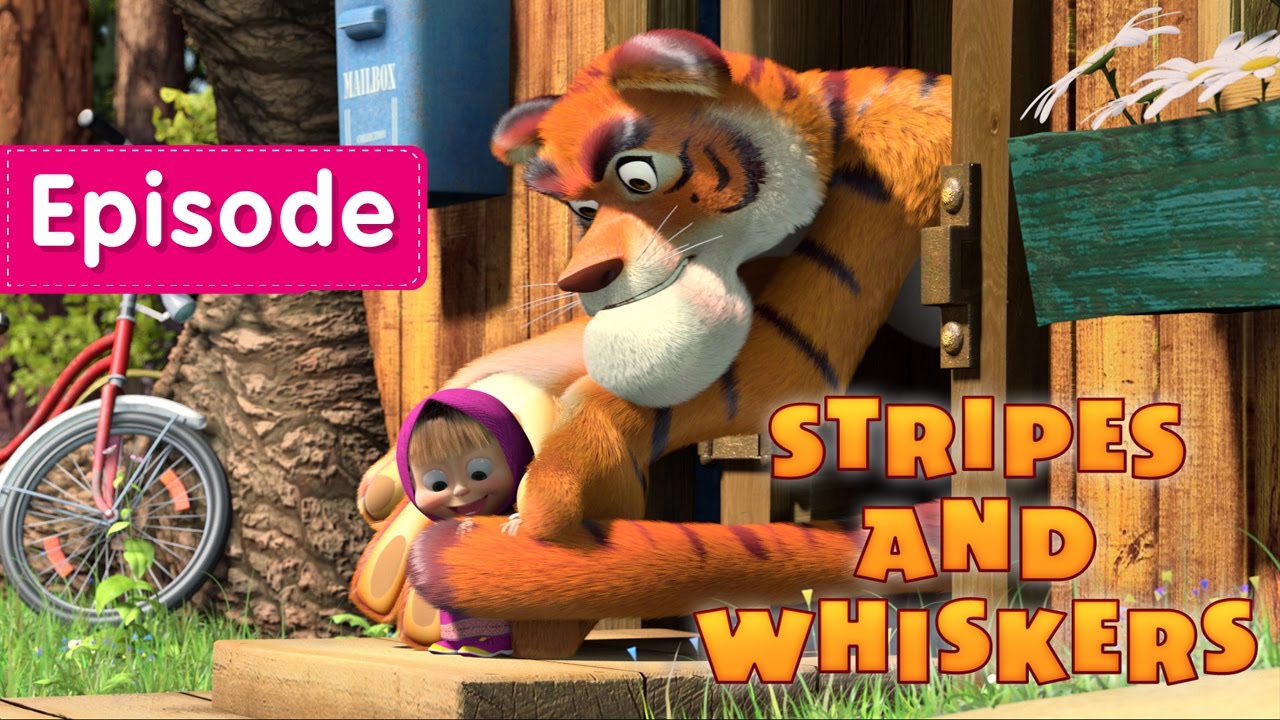 The Circus Tiger visits his old friend Bear. The whiskered and stripped cat is utterly bewildered by Masha’s behavior and tries everything to get rid of her. Nevertheless his changes his mind when he gets lost in the forest and Masha saves in the middle of the night.
Director- Roman Kozich
Music – Vasily Bogatyrev

Masha and the Bear are heroes of Russian folklore, known to all Russian children. Just that in the series they are different and live in the modern world, which gave the creators from Animaccord Animation Studio the ability to bring new possibilities to their interactions. Series tell us about a unique relationship between two main characters. Masha is an exceedingly active little girl who can’t sit still on one place and has to make everything a business of her own. The Bear is a big and hearty guy who loves comfort and quietness. After their first met the Bear is always in anticipation for another fun and wild adventure that Masha will surely pull him in.

Masha and the Bear ?? POWER OF FRIENDSHIP ?? Best episodes collection ? Cartoons for kids

Masha and the Bear ?? NEW EPISODE! ?? Best cartoon collection ? At Your Service

? LIVE STREAM ?Masha and the Bear ?‍?‍?‍?Cartoons for the whole family ✨