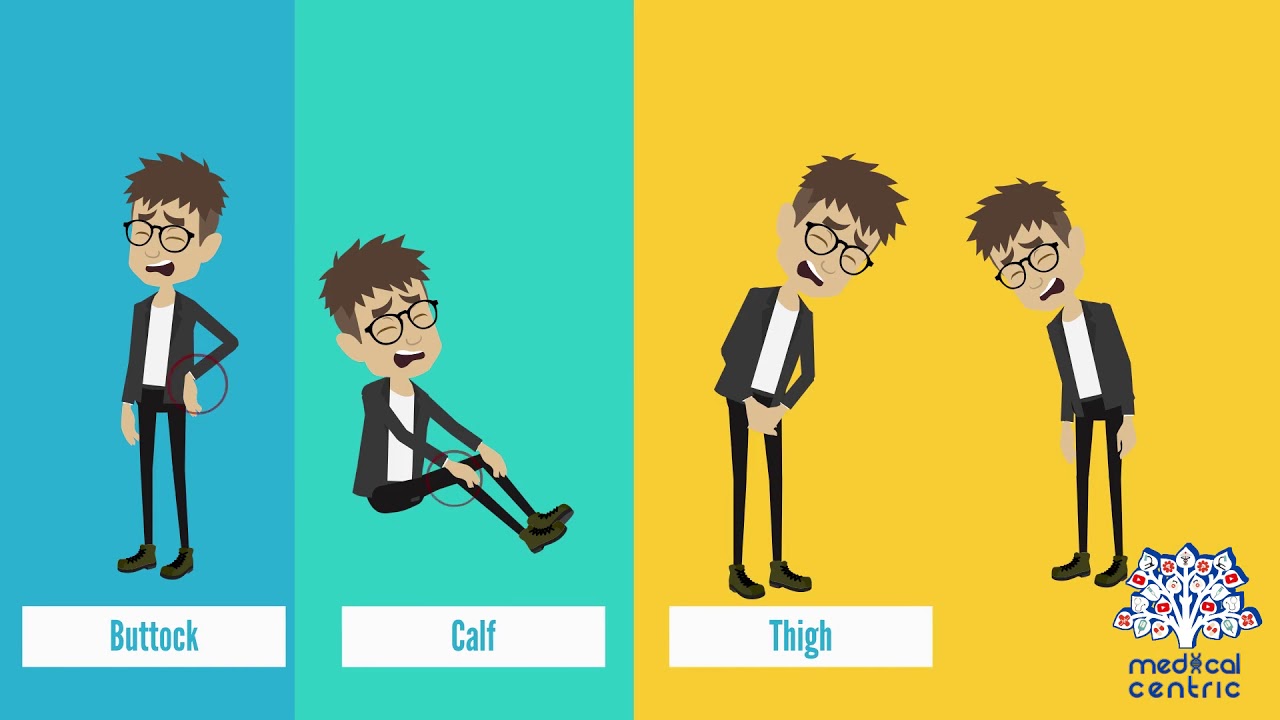 Peripheral vascular disease, or PVD usually involves the arteries, and so sometimes it’s also referred to as peripheral artery disease or PAD. PVD is most often caused by a blockage, called organic PVD, most commonly caused by atherosclerosis, which is a buildup of lipids and fibrous material just under the inner lining of the blood vessel, called the tunica intima. When plaque builds up, it narrows the artery, which reduces perfusion to whatever tissue it tends to supply, this buildup usually happens over the course of years. Also though, the vessel could be blocked by an embolus, which can happen suddenly if a blood clot from some upstream artery lodges in a peripheral artery, which obviously stops blood flow from getting to the tissue the vessel supplies.

Besides organic PVDs though, there are also functional PVDs, where blood vessels stop blood flow by changing diameter, like with vasospasms, where the vessel constricts and blood flow is reduced. This type is usually short term and can come and go.