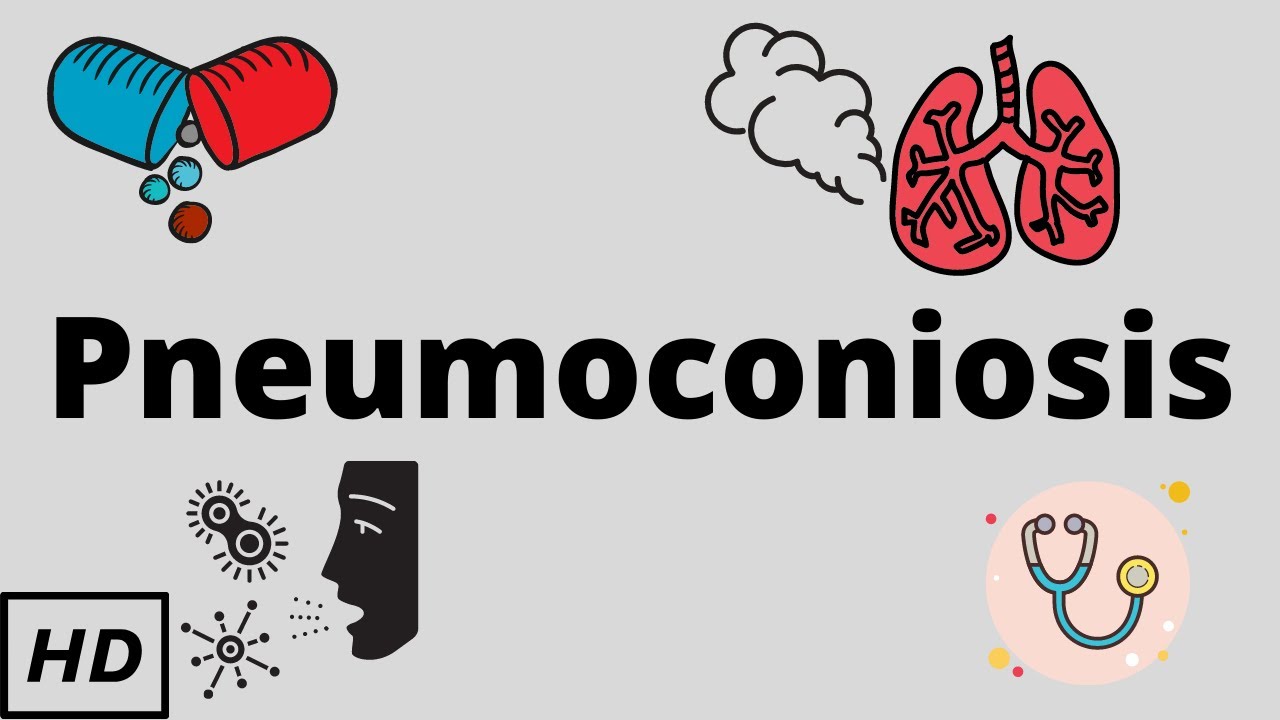 Pneumoconiosis is the general term for a class of interstitial lung diseases where inhalation of dust has caused interstitial fibrosis. Pneumoconiosis often causes restrictive impairment,[1] although diagnosable pneumoconiosis can occur without measurable impairment of lung function. Depending on extent and severity, it may cause death within months or years, or it may never produce symptoms. It is usually an occupational lung disease, typically from years of dust exposure during work in mining; textile milling; shipbuilding, ship repairing, and/or shipbreaking; sandblasting; industrial tasks; rock drilling (subways or building pilings);[2] or agriculture.[3][4]