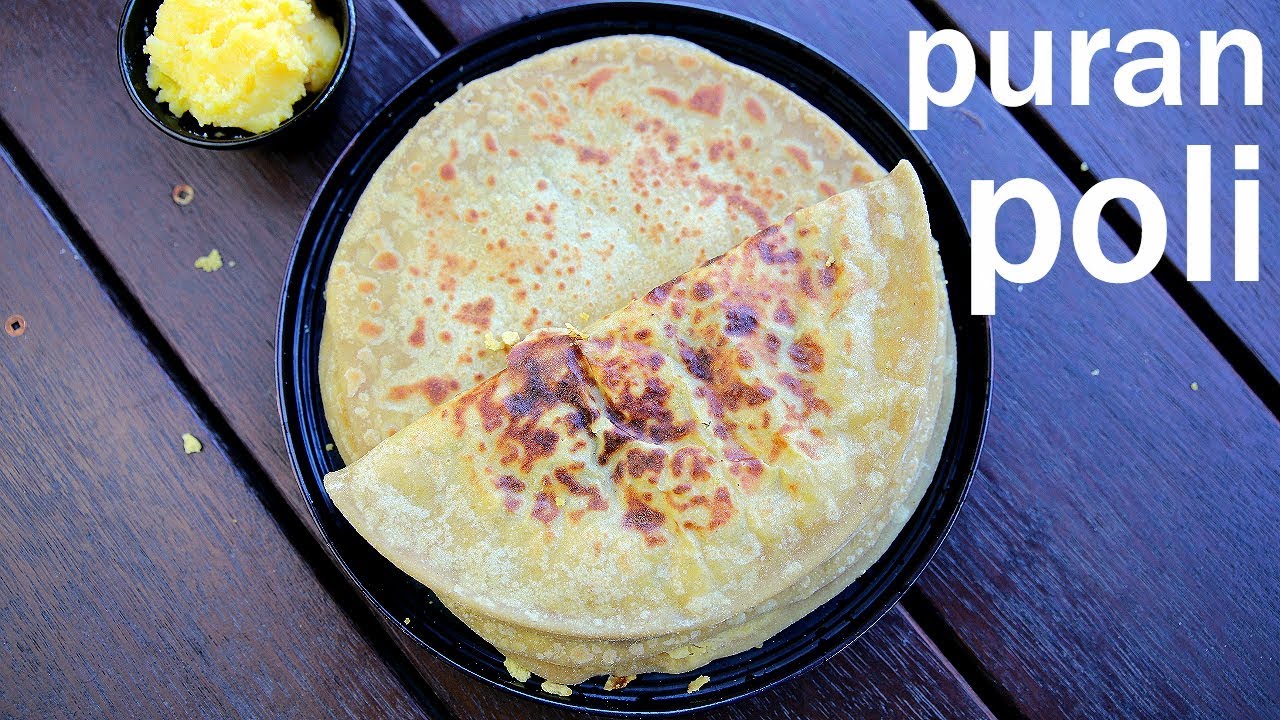 puran poli recipe | how to make puran poli | maharashtrian pooran poli with detailed photo and video recipe. a popular maharashtrian sweet flatbread recipe made with wheat flour and sweetened chana dal stuffing. it is generally made during special occasions or during festival time, but can be made and preserved at any time. it is eaten or served warm with generous amount of ghee but also tastes great with pickle recipe.

puran poli recipe | how to make puran poli | maharashtrian pooran poli with step by step photo and video recipe. indian sweets are mainly targeted and prepared during the festival seasons like holi, diwali and ganesh chathurthi. moreover each state has its delicacy and sweets recipe dedicated for each occasions and celebrations. puran poli recipe hails from the marathi cuisine and is typically made for holi & diwali.