The Real Meaning of the Word OK 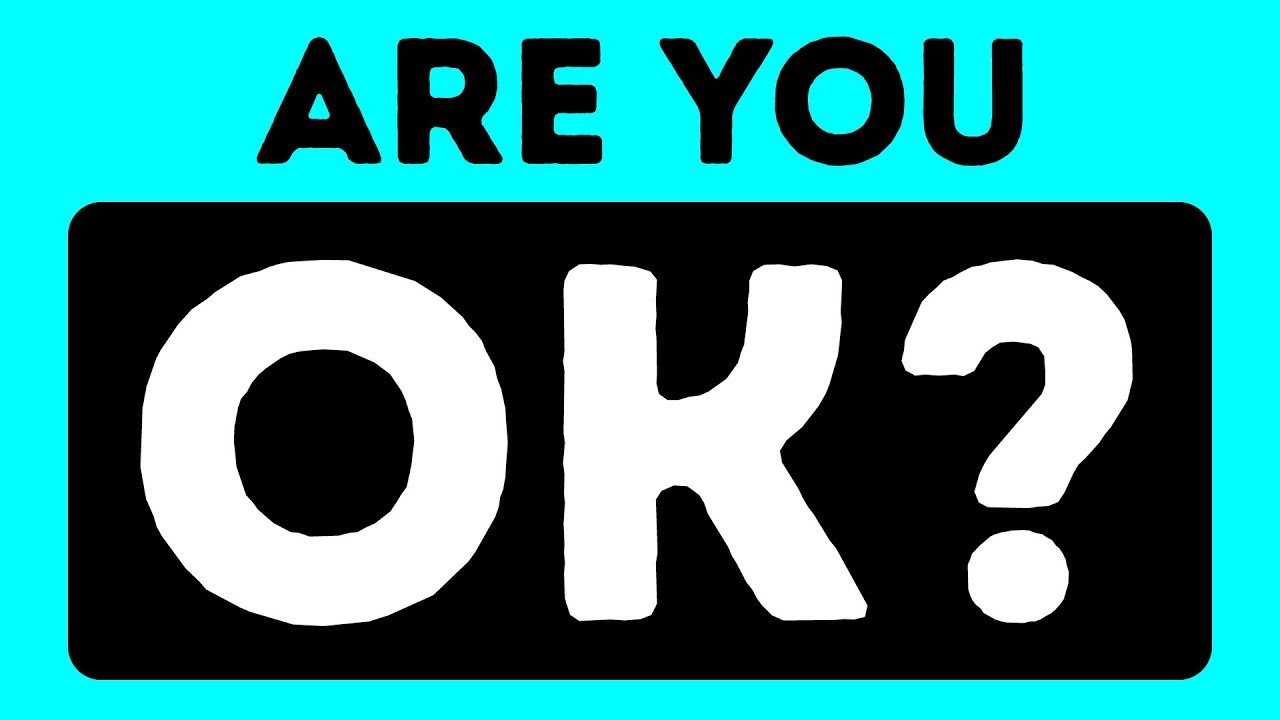 Why do we say “OK”? It’s hard to believe there was ever a time when some words didn’t exist. Had you been around before 1839, for instance, you wouldn’t have had a clue what OK means because OK wasn’t a thing yet! It’s easily one of the most widely-used expressions around the world. It isn’t confined to one region, language, or even purpose!

You use it to show that you got the message, like when your boss says, “Hey, I need you to send me a copy of that report” and you reply, “OK!” Yet if you think that something was just mediocre, you say, “Eh, the movie was OK.”

TIMESTAMPS:
The linguistic theory 1:35
Some explanations related to historical events 2:33
The true origins of OK 3:37
When it first made its appearance 5:16
When it became popular 6:26

SUMMARY:
– It might come from the Haitian Creole “Aux Cayes,” which translates to “The Cays” in English. This is a port in Haiti known for its A-OK rum!
– OK as we know it today could’ve come from freight agent Obadiah Kelly. He would sorta sign off on boxes and objects being transported by the train, writing his initials OK.
– Newspapers in the 1830s were all about fancy and often satirical abbreviations. Many of those quirky and purposely misspelled abbreviations didn’t really live on. As for OK, it stuck!
– What really helped OK to win worldwide popularity is the 1840 American Presidential election. Martin Van Buren, the Democratic candidate, was nicknamed “Old Kinderhook” after his birthplace in Kinderhook, New York.
– OK could’ve ended up as a one-campaign slogan and joke, but it got lucky again. The telegraph was coming into use at that time, and this handy abbreviation gained even more popularity.

6 Ways Being An Empath Is Not A Bad Thing

The True Purpose of Mirror in Elevators

The myth of the stolen eyeballs – Nathan D. Horowitz

How playing an instrument benefits your brain – Anita Collins

9 Things Polite People Do Without Realizing It

21 Surprising Facts to Get A+ at School

Can you solve the three gods riddle? – Alex Gendler

How To Draw A Scary Jack-O-Lantern

How To Draw A Black Cat With A Witch Hat

How To Draw A Funny Monster – Preschool

How To Draw Funny Corn

How to draw a house easy – EASY DRAWINGS