What If the Asteroid Had Been 10 Seconds Late 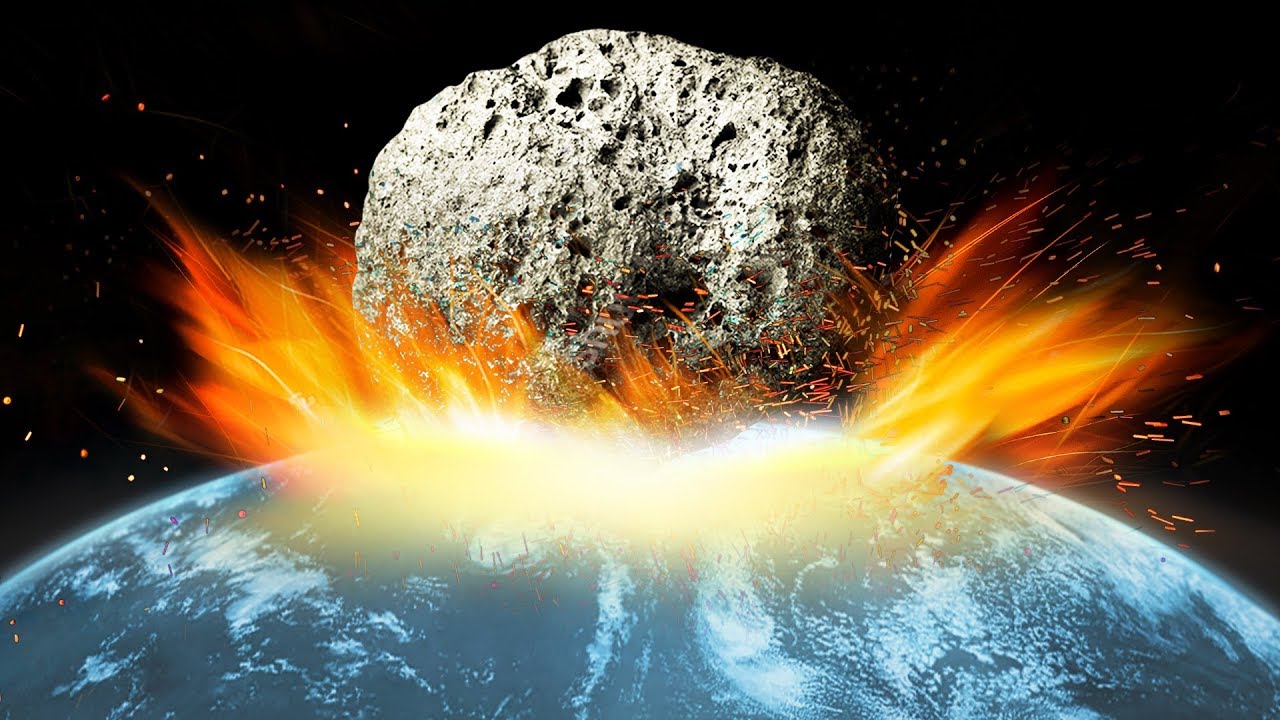 You wake up because the ground is shaking. Ah, nothing new – a Diplodocus has just passed by your house. You look out of the window – oh, no! Nope, you haven’t somehow come round in Jurassic Park. That’s what your life would’ve been if the asteroid had hit Earth just several seconds later.

Yep, the very asteroid that collided with our planet about 65 million years ago, causing havoc across the globe and wiping dinosaurs out. It turns out that if this asteroid had fallen a mere 10 seconds later, you wouldn’t recognize Earth these days. Let’s see what your day in this new (even though only for you) world would look like!

TIMESTAMPS:
Your vision would be much sharper 0:48
How about a pet dino? ? 1:36
Many animals didn’t appear at all! 3:29
Dinosaurs with a surprisingly big brain 5:03
No dairy products in supermarkets ? 5:58
That ill-fated asteroid 7:26

SUMMARY:
– Dinos had a color vision, and it was more difficult for them to blend in. Most dinos were multicolored, which helped them to hide in the environment they lived in.
– But dinos being so great at camouflaging themselves made human vision much sharper. Otherwise, they wouldn’t have been able to notice well-disguised animals.
– In the real world, before the asteroid hit Earth, the biggest part of the planet was covered with tropical forests. Vegan dinosaurs roaming there were huge, slow, and clumsy.
– In our imaginary world, the asteroid let dinosaurs live to see the in nutritious plants evolve into something much better — flowering plants, berries, and fruit.
– They were becoming smaller and smaller until a big part of them moved to live on trees and started to drink nectar.
– People managed to tame some of these miniature animals — that’s where the pet you found under your bed comes from!
– By following their evolutionary route, dinos prevented mammals from evolving and developing. That’s why in the dino-world, people appeared much later than in our real world.
– Even though the asteroid was several seconds late, the planet was developing pretty much in the same way. As for the hoofed animals, mammals, and most predators that live on our planet today, they didn’t appear at all.
– There are tiny dinos that spend most of their time in holes and burrows, just like our moles and lizards. Some dinosaurs lost their plumage and grew fur.
– You can’t help but notice some other difference between life in our world and the one in the world full of dinosaurs. For example, since there are no cows and other hoofed animals, and dinos can’t produce milk, there are no dairy products in supermarkets.
– By crashing into Earth, the asteroid caused an abrupt temperature drop and the disappearance of three-fourths of all animal species that were living on our planet at that time.
– But if the asteroid had fallen several seconds later, it would have landed in the deep ocean. The water would have taken the edge off the collision, and the hit wouldn’t have had such dramatic consequences.
– It hit the ground at the speed of 20 miles per second and blew clouds of dust, soil, and rocks into the air. This debris not only went up to the upper layers of the atmosphere but also reached space.
– Sea inhabitants were more protected from the disastrous after-effects of the collision. But not for long. Plankton couldn’t live without sunlight, and when it disappeared, small fish that fed on it didn’t survive either.
– Those animals who were hibernating during the moment of impact or lived in burrows survived, but they also had a hard time trying to fend off hunger.