What Is Blitz Chess? | Chess 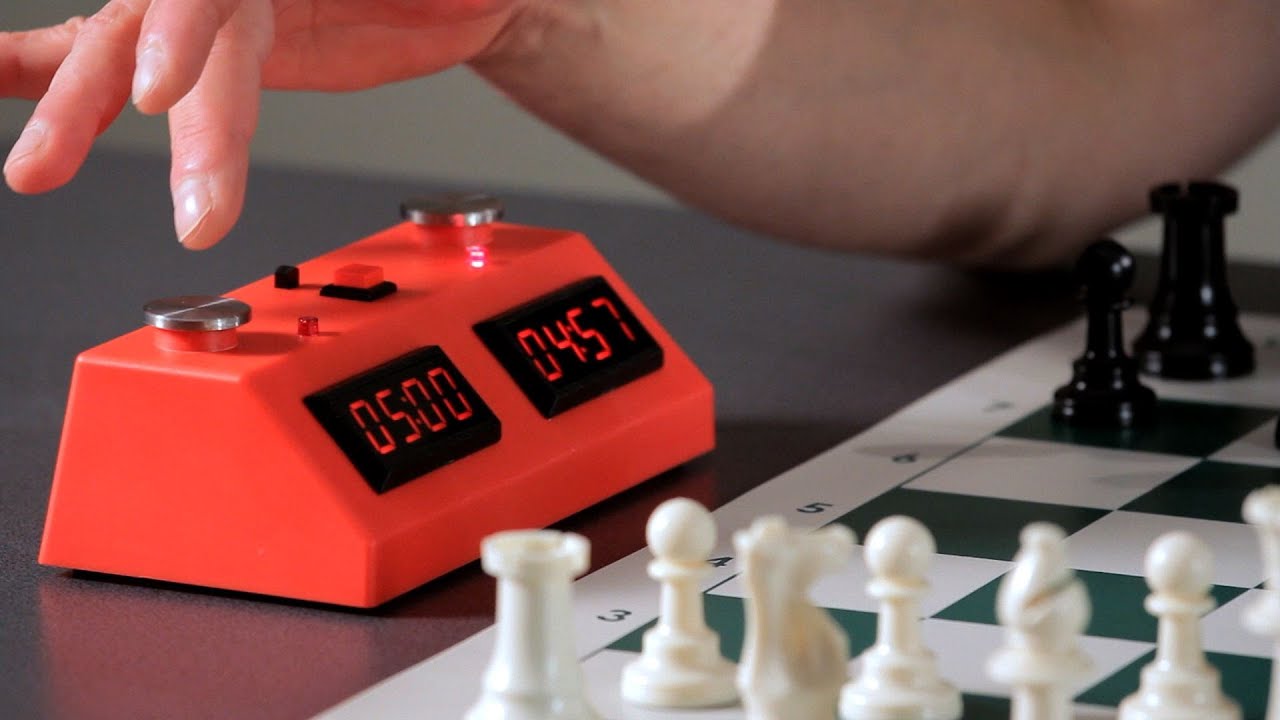 Hello this is David Sullivan from Chess NYC again, today I’d like to talk to you about blitz chess and use of a chess clock.

Most serious chess games are timed, and actually that’s a really good thing. I think a lot of people are under the impression that chess is a really slow game, when actually it often is an extremely fast game.

My personal addiction, is one minute blitz on the internet, in fact a friend of mine calls that video chess crack. Where you play, each side has one minute to make every move in the whole game, so that the entire game of chess will last less than two minutes. You’re packing the whole thing into less than two minutes and it produces a thrill which is unusual and it’s so addictive, that’s why he calls it what I called it, it’s the best game in the world.

How to Know If a Suit Fits Properly | Men’s Fashion

How to Become an LPN

How to Counter the Hook | MMA Fighting

How to Hang Canvas Paintings

How to Get Glue off Your Hands