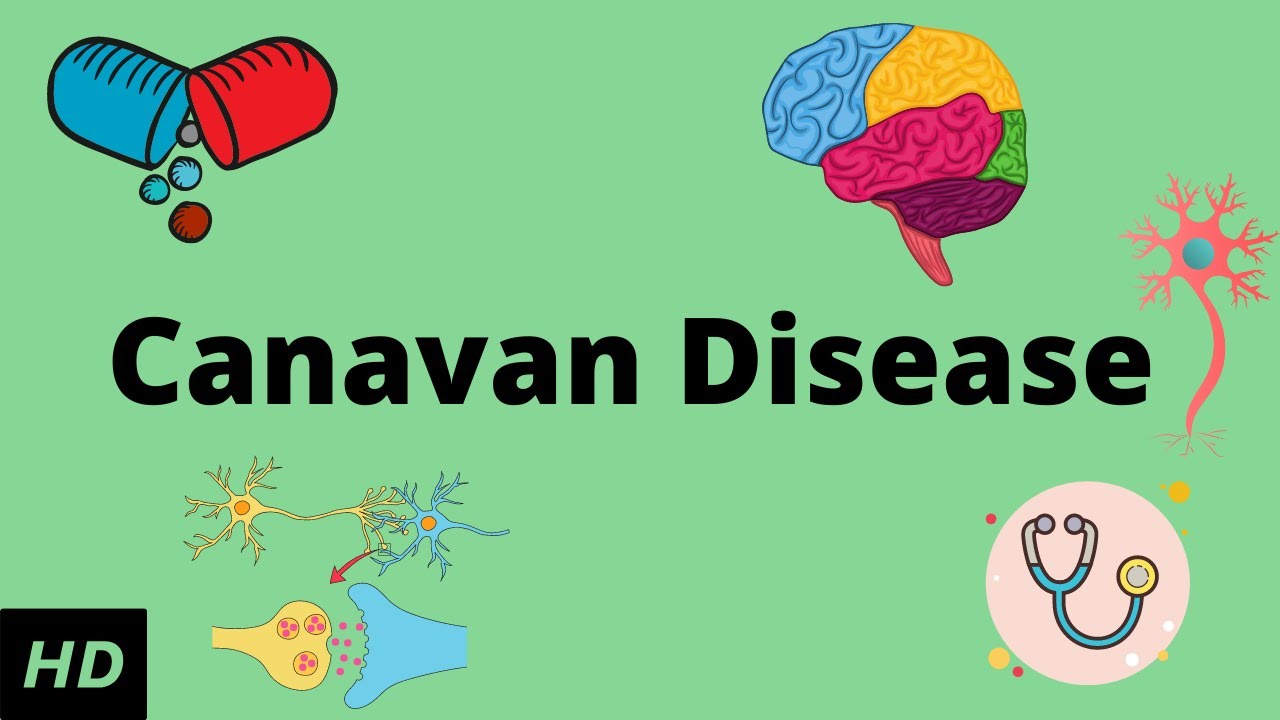 Canavan disease is an autosomal recessive[1] degenerative disorder that causes progressive damage to nerve cells in the brain, and is one of the most common degenerative cerebral diseases of infancy. It is caused by a deficiency of the enzyme aminoacylase 2,[2] and is one of a group of genetic diseases referred to as leukodystrophies. It is characterized by degeneration of myelin in the phospholipid layer insulating the axon of a neuron and is associated with a gene located on human chromosome 17. Symptoms and signs

There exists a much less common variant of Canavan disease which is generally much less serious, and involves later onset of symptoms, which are often mild and nonspecific enough to go unrecognized as manifestations of Canavan’s disease.[3] This variant does not seem to have any effect on lifespan, and is typically limited to minor cases of speech and motor skill development delay.[4]