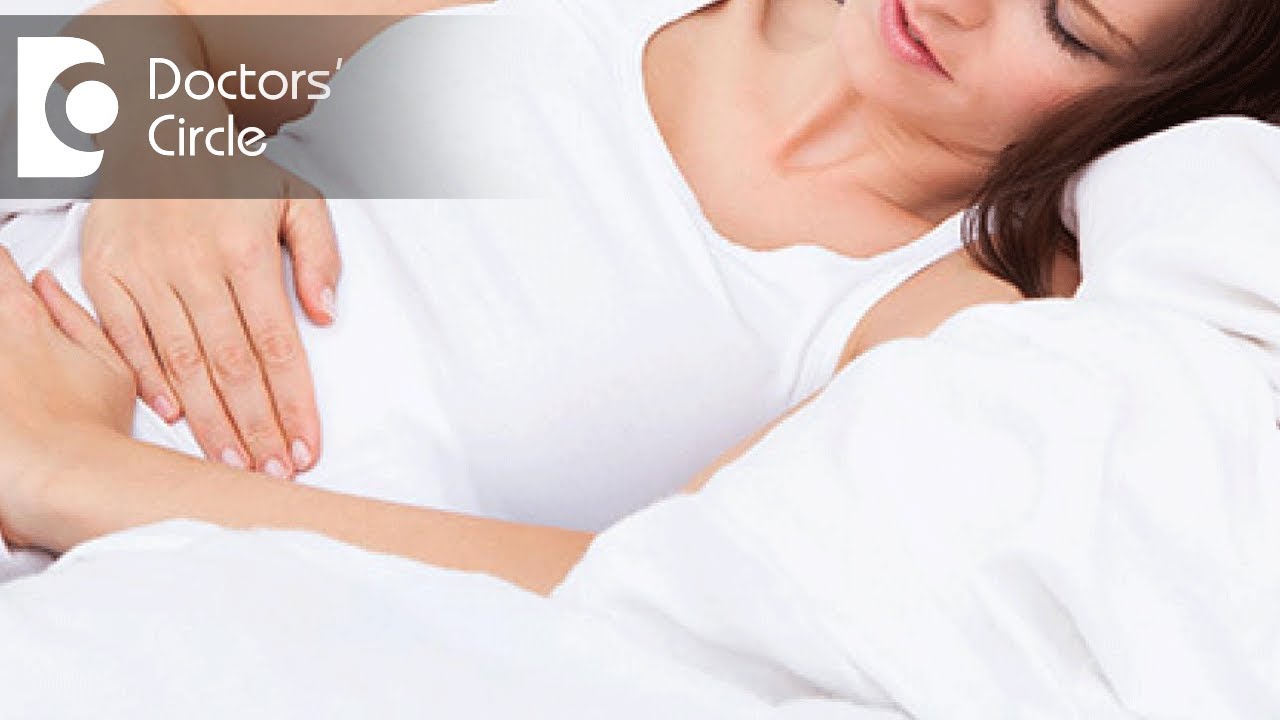 Irregular periods can mean either early onset of periods or late onset of periods. So when you are thinking of pregnancy, you have to think always or late onset of periods or we have to think of delayed periods. So when you have delayed periods we have to think of certain things that is happening within yourself because you have to diagnose whether it is pregnancy. So what are the things that you notice? Some of the common thing grossly noticed is nausea and vomiting, feeling of tiredness and giddiness, which you can feel it yourself whereas there are some vague symptom like mild symptoms that you have to think of, that is you have to watch what all things you notice in your body, that is the rare things are sometimes you feel very lazy, sometimes you feel very drowsy, very sleepy and there will be change in your way of eating , that is your food habits, that is you feel like not at all eating and some people feel like eating too much, or often they feel like eating, all these are indirect ways of feeling that you are pregnant, but these are not the diagnostic points because sometimes it can falsely present as these symptoms. So in case where you have a delayed periods, you have to conform, whether you are pregnant or not and that conformation will be possible by simple urine pregnancy tests and this is routinely known to all of you but more confirmatory thing or the most positive would be to do the blood test, which is the serum beta Hcg test. Usually intake of proper foods cannot be the cause of abortions as a routine unless it is a severely malnourished individual with inadequate nutrition that the individual is taking. One more thing is in our Indian culture there is a tendency to attribute some food items which are called as heat items ad they attribute those items as the cause of abortion. Commonly they say that the routine things like papaya and sesame seeds are the ones they say that they can abort but as an evidence for these there is no evidence to prove that these are causes for abortions.